The long and the short 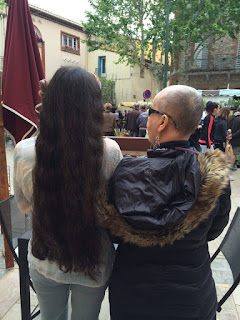 I admit I'm vain, and with all the problems associated with cancer, losing one's hair shouldn't be top priority, BUT it was what really, really bothered me.

I was the one who shaved my head, wanting to control my own destiny.

And I did have fun selecting a wig, although I went for one more conventional then the one below. 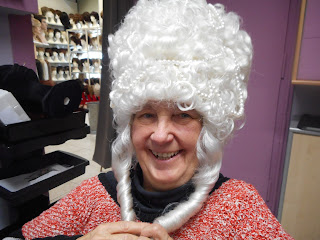 Because I had a friend whose hair did not grow back, I worried until hair began appearing. Should I go back to my red locks?

I've opted for a whole new look and this weekend, I rolled it out.

Having coffee at the marché I co-opted a friend with really long hair (and she just cut off 18 inches) for a photo of contrasts. The long and the short, hair today, gone tomorrow, the sublime and the ridiculous...call it what you will. I'm happy. 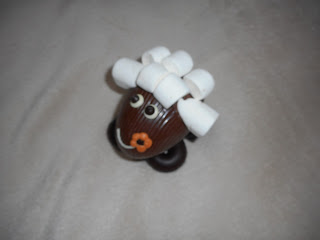 I know of all the things to worry about with cancer, hair should be the least important. Hair does not cause death unless you get it caught in some kind of moving apparatus.

But I am vain. I didn't like being bald. Even my husband's wonderful offer to shave his locks didn't make me like my bald head even more. And if I couldn't have hair, he should have his.

So, when sprouts began to show on my head a few weeks after chemo ended, I was thrilled. Over the years I wondered what my real color was. And deep down I've always admired and wanted white hair. However, I was too vain to spend months with real color roots and red ends.

Well, my sprouts seem to be gray or white.

And I so appreciated this gift from Swiss friends sort of a pro-voodoo hair preview.

Let's see if my head will match the gift. 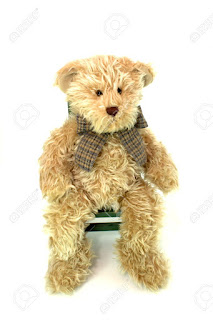 One of the hardest things for me about chemo was being bald. Harder than feeling so weak that walking across the room was a challenge.

Granted I have two lovely wigs which are prettier than my own hair.

Not having to blow dry my hair did have its advantages, and I tried to think of it as a silver lining, albeit a tarnished silver one.

People tell me my hair will grow back better than before, but still the image of one friend whose hair did not grow back haunted my 3 a.m. nightmares.

Now I have fuzz on my head. Not a lot, but fuzz nevertheless. Rick can call me Fuzzy even if it is too early to worry about an increased household budget item for shampoo.
Posted by DL NELSON at 1:35 AM No comments:

The radiation treatment I am undergoing involves special heat lamps trained on my chest which is alleged to lure any microscopic cancer cells to my chest then once they are there they will be attacked with short shots of radiation.

For 45 minutes I lie there, delightfully warm listening to the machine click off whenever my skin reaches 41°C and on again when it is drops below.

The doctor is in the room with me. I was so worried he would be a stuffy Swiss German who spoke n English, no French. He is fluent in both along with five other languages and two more where he is functional.

He's anything but stuffy. We chat off and on about the treatment, languages, books, art and music. He has a delightful giggle.

A Brit, a Frenchman and a Czech went hunting in Canada during the winter even though the RCMP had warned them how dangerous it was. 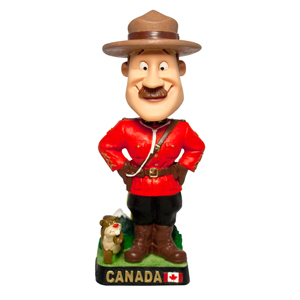 The hunters didn't return and the Mounties started a hunt. They came across footprints in the snow leading to a cave where they saw a female bear with an extended stomach far too big to be just carrying baby bears. They killed the bear and cut her open and found the Brit and the Frenchman.

"Let's keep looking. There may be another bear that got the Czech," Mountie 1 said to the other.

They kept searching and found more footprints, another cave and another fat bear only this was a male. They killed that bear too. 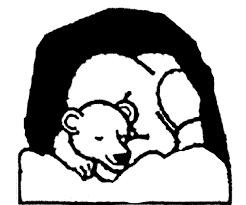 When they cut him open they found the remains of the Czech.

"I told you the Czech was in the male," Mountie 1 said to Mountie 2.

Who says radiation can't be fun?

Throughout the entire treatment for cancer, I have tried to make the best of whatever.  Sometimes it is easier than other times.

Now at the end of the process, it is getting easier and easier.

I have had to go from Geneva to Bern six times: One consultation, five radiation treatments. It is about 1.5 hours away on the highway, but the train is far nicer because we can read, snooze, relax. We catch the 9:12. 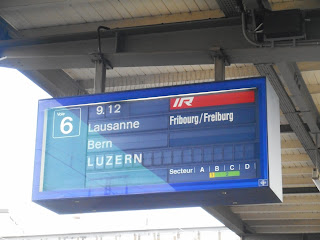 The scenery is beautiful. 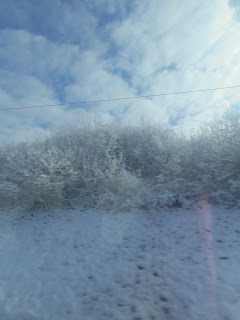 Rick calls them our radioactive dates because we get a chance to explore the city as if we were on a date before I'm nuked. 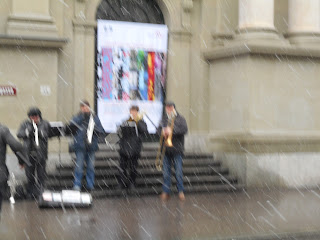 When we arrived on Tuesday a good band was playing Ave Maria and then the William Tell
Overture. 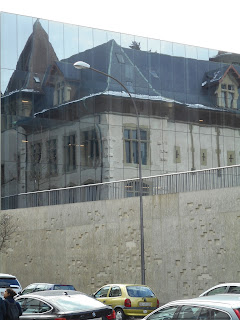 And we visited a museum, had a nice lunch before heading to the hospital. 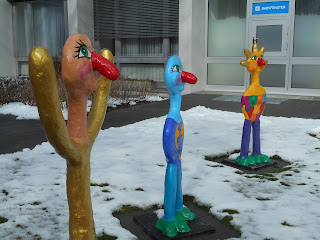 As always we were on photo safari wherever we go.

Back at the train station we had only a few minutes to catch the train or wait an hour so we couldn't buy one of the great pretzels that are nothing like the kind the supermarkets sell. Next week hopefully on our next radioactive date. 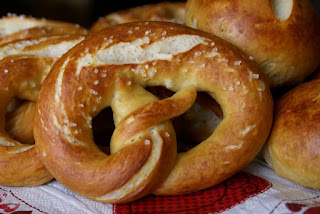 I said good bye to my surgeon, the woman who operated on my 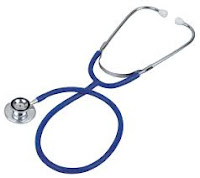 She is a beautiful woman, not in the Hollywood glamour sense. Her blond hair, blue eyes and balanced features might make movie town status if she bothered with make up but even without it there is a still a beauty.

What makes her truly beautiful is when she walks into a room she brings with her a sense of calm. The same calm is shown whether bringing good or bad news.

This appointment is one of good news. All my signs, my scar are good.  I won't need to see her again even if I have one breast that still could be chopped off. Neither of us wants that. Better to greet in the street or over a cup of coffee.

I am also saying good bye, because she is leaving HUG and La Maternié where I have received such wonderful care, physically and emotionally and will still have follow up check ups.

She is going to start a new breast cancer clinic in a private hospital, a challenge and change is looking forward to after ten years with HUG.

She explains that she could only do that because of Swiss law. Now the obligatory insurance can be used at public or private hospitals rather than just the public. The public ones like HUG are world class teaching hospitals and many of the private hospitals are also good but before the legal change the required insurance was much more expensive.

"I didn't want to only treat the rich," she said. She wanted to be available to anyone who would need her. "Money isn't that important to me."

I thank her for her care, for her patience when I didn't like what she told me and for everything. 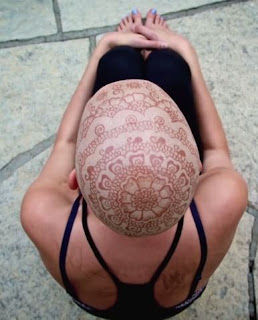 It has been six weeks since my last chemo and I had hoped to see more fuzz on my head.

I do worry about hair regrowth and although people tell me it will be better than before, I do have one friend whose hair never regrew.

Now I have liked having a couple of wigs where I can change my hair length instantly, and it is ever so easy in the morning to towel dry my head instead of blow drying my hair but I STILL WANT HAIR.

Rick called attention to the photo above.

If my hair doesn't grow back would that be a solution?

"We could get Pauline to do it. Or Miloud." He was referring to two beloved Argelès artists.

Maybe not Marco. Lovely man when sober. Not sure what he would do when he wasn't sober.

Then I realised, although I love the henna design, I don't have to be limited. I could have scenics, portraits, geometric designs.

I did look at the internet for products but I still hope my real hair regrows. At least I have plan B.